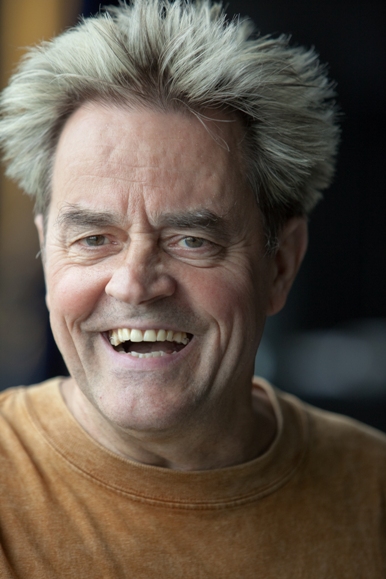 Rodrigue hails from the Quebec countryside and a family where music and storytelling were revered. He created his character, the eccentric and musical clown Chocolat, at an early stage of his career. Educated in Hungary at the Budapest Circus School, Rodrigue then moved to Italy, where he studied directing under Giorgio Strehler and Dario Fo. He then found himself at the helm of the Productions Chocolat Show, became a star performer with Cirque du Soleil, and founded his own circus, Cirque du Tonnerre. He has appeared in several movies and television shows, and participated in musical recordings. Over the course of his career, he has launched many shows and performed on prestigious stages worldwide. 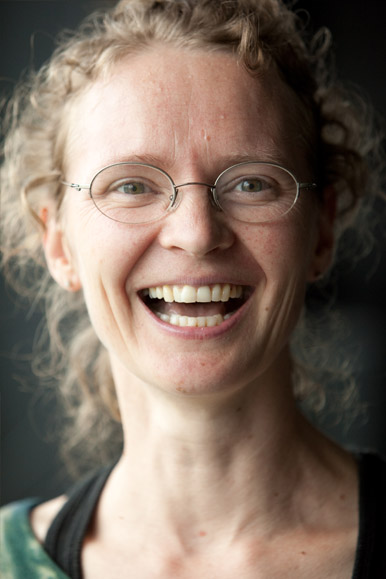 Born in Holland, where she acquired solid training in circus performance, dance and music, Nicolette toured with several circus troupes in Europe, was featured in both Cirque du Soleil and Cirque du Tonnerre, and appeared in the musical comedy Barnum-The Greatest Show on Earth. Today, she teaches tight-rope and juggling in circus schools, in addition to offering individual artistic coaching, being a businesswoman and actress, and appearing as her character Nicoletta, a cellist and flautist, tightrope walker and juggler.